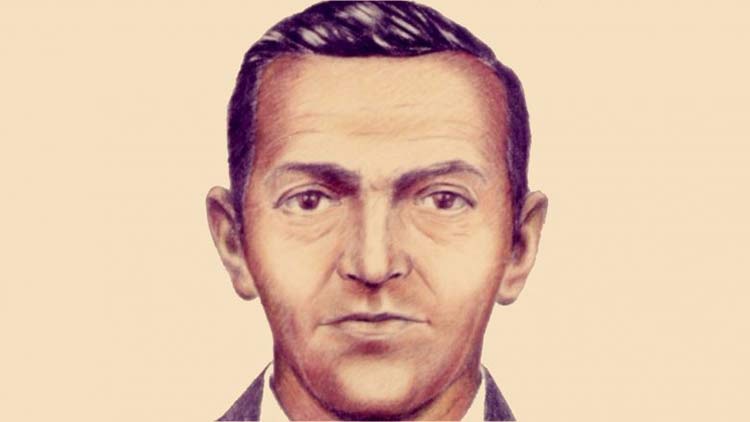 On a rainy day on November 24, 1971, in Portland, Oregon, a middle-aged man went to the flight counter of Northwest Orient Airlines and used cash to purchase a one-way ticket to Seattle on Flight 305. The name he used was Dan Cooper and as soon as the plane took off he handed a note to a stewardess that said she better look at the note because he had a bomb.

Later, Cooper showed the panicked flight attendant the bomb and had her convey a note to the pilot. He had special instructions for them to follow otherwise he would use the bomb. He extorted $200,000 by the time he got on the second plane and with him was also four parachutes.

After the plane reached the appropriate altitude Cooper decided to jump out of the back of the plane using a parachute. Of course, the extorted money was also with him. When police searched for Cooper on the ground they could not find him, his parachute, or the money. They went on to interview hundreds of people, pursued leads across the nation and looked for any and all evidence. Five years after the hijacking the had questioned more than 800 suspects and had eliminated all but around 24.

So what happened to D. B. Cooper? Well, your guess is as good as ours. Cooper’s disappearance is one of the greatest unsolved mysteries in FBI history. There have been countless theories on websites, books, and documentaries, but no one has revealed or proved the identity of the mysterious man.

One theory is that Cooper died during his infamous jump from the plane. Perhaps he was unable to steer his parachute and fell into a wooded area where no one found him. On July 8, 2016, the FBI announced that they would no longer be pursuing the D.B. Cooper case so that they could instead put all of their attention on recent investigations.