Everyone loves a mystery, but some of the most compelling are those that defy resolution. Despite dedicated investigations, sometimes over many years, some disappearances, murders or other peculiar events remain mysterious.

Enjoy this list of unresolved mysteries. Some of them are merely puzzling situations, while others are deeply troubling true stories of despicable crimes.

First on our list is the tale of what is considered one of Norway’s most profound and enduring mysteries: 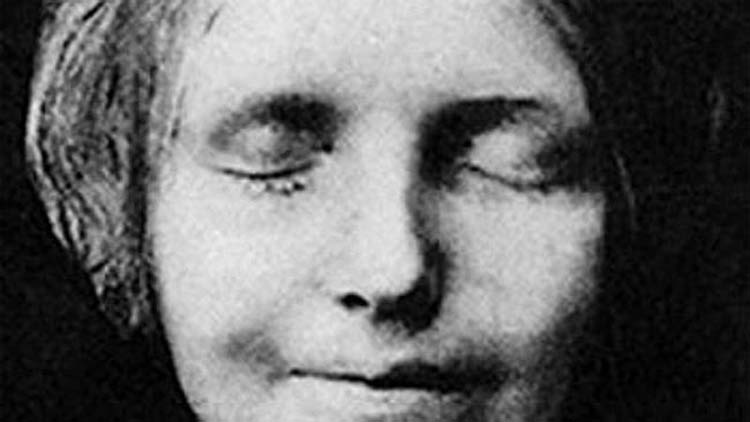 On November 29, 1970, a young university professor and his two young daughters discovered the remains of an unknown woman hidden among some rocks on a hiking trail in Isdalen Valley, near Bergen, Norway. The body was burnt, but fire had not completely incinerated the remains. Several items were found with her at the scene. She had an empty liqueur bottle, a dozen sleeping pills, a packed lunch and two plastic bottles, but there were no clothes at the scene.

An autopsy showed her death was caused by the burns and by carbon monoxide poisoning, but it also revealed she had a large number of sleeping pills in her stomach and a bruise to the neck. Despite all these details, her death was ruled a suicide. 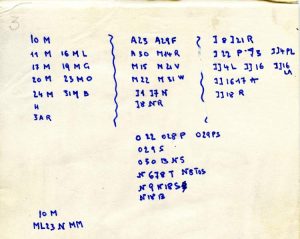 During the immediate murder investigation, police discovered a pair of suitcases left at a nearby train station. Examination showed all the contents and the cases, themselves had been cleaned of any sign of fingerprints. There was a prescription for a lotion in the cases, but strangely enough the labels had been removed from everything, eliminating possible clues, such as the date and doctor’s name. One of the cases had 500 deutsche marks hidden in the lining. There was also a diary among the contents, written in code. Investigators determined her travel itinerary from this, but it did not get them very far.

The police released composite sketches of the woman for international publication and this helped to reveal some more clues.

An Italian photographer who had gone on a date with her said she was from South Africa and that she collected antiques. Hotel guests at a place she was staying at before she died confirmed the same. From there investigators also discovered that she had been traveling to Norway and Europe but the crazy part is she used nine different identities and not one of the identities revealed were her real name.

Witnesses also revealed that the woman spoke many languages: German, English, French, and Dutch. Investigators asked textile retailers to research where her dress was from. They concluded that she had a unique style infused with Italian elements.

The police also heard from another witness. Five days before the Isdal woman (the name that was eventually given to her) was found dead, a local young man in his twenties was hiking with friends when they encountered the woman. After he heard that a woman was found dead in the area he had hiked, he recognized her picture and contacted the police. He told them she was foreign, dressed in nice clothes (not hiking clothes at all), and that two men in black coats were following her as she hiked up the trail.

Today many people suspect the Isdal Woman she may have been a spy who was being taken away to be killed. If there’s any truth to the espionage theory then it would explain why they were never able to identify her and why her murder is still unsolved today.

In 2017, experts used advanced techniques to narrow down her probable place of origin in Europe, by tracing elements in her teeth. While this added to the long list of clues and discoveries, the decades-old case may remain un-crackable.

Next, learn about a truly chilling series of poisonings in the 1980s that had a city, and soon after an entire nation, paralyzed with fear…