With the eruption of the Kilauea volcano in Hawaii and the earthquake that rocked the Philippines, experts are warning Californians to brace for earthquakes and even volcanic eruptions.

The Kilauea volcano has taken out several homes, caused injuries, and forced thousands to evacuate as the world helplessly watches the terrifying scenes on the news.

United States Geological Survey (USGS) research shows that, around the world, there are 1,500 volcanoes that are considered potentially active and pose a risk of erupting.

Unfortunately, many of these volcanoes are situated in the Ring of Fire, an area that has intense seismic activity in the Pacific Ocean. Many earthquakes and eruptions occur there, and California is part of that ring. In fact, contrary to popular belief, California is among the states that have the highest risk of volcanic activity, although it’s best known for it’s earthquakes.

There are a few volcanoes in California that deserve special watch because they could erupt at any time. Let’s find out what they are and why experts are keeping a close eye on them. 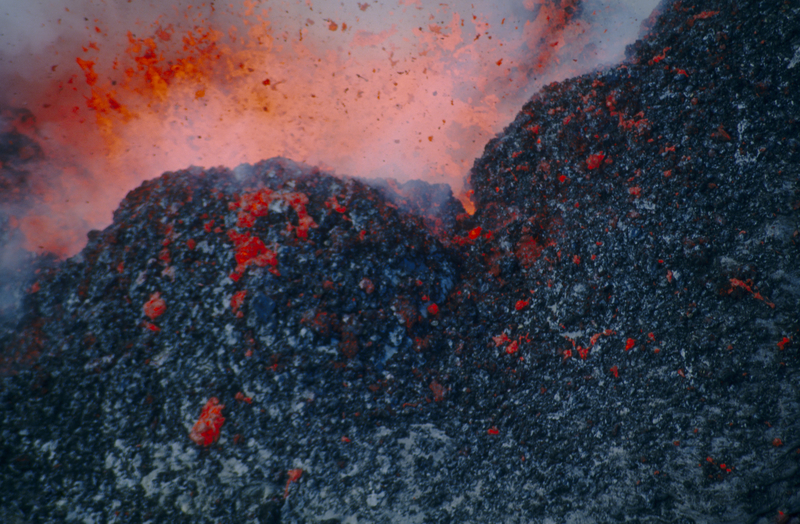 The Ring of Fire

The Ring of Fire is heating up. In fact, the United States Geological Survey lists 169 volatile volcanoes across Hawaii, the Western US, and Alaska and 50 are deemed a “high priority” and the scientists are closing monitoring them for an eruption. In particular, three volcanoes have a “very high” risk of blowing up.

The Ring of Fire is also known as the Pacific Ring of Fire or the Circum-Pacific Belt. It’s a long horseshoe-shaped seismically-active belt that consists of volcanoes, tectonic plate boundaries on the fringes of the Pacific basin, and earthquake epicenters. There are 452 volcanoes on the Ring, which eerily account for more than 75% of our world’s dormant and active volcanoes.

But what about the ones in California?