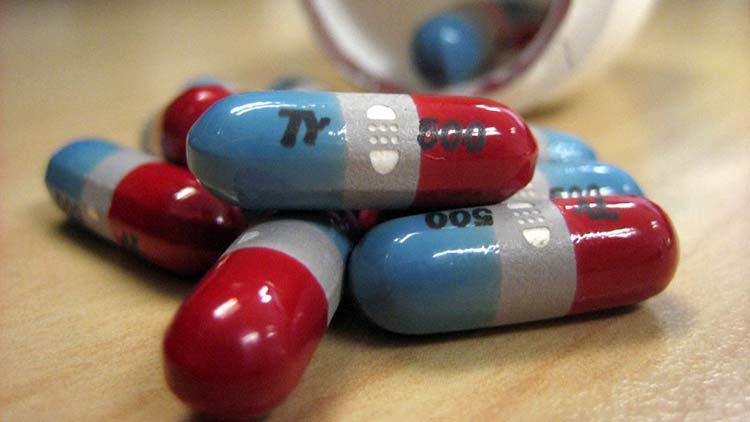 It was early fall, October 1982, when seven people who lived in the Chicago area died from taking Tylenol. This was no ordinary over-the-counter medication, however. It was laced with cyanide.

Several people died from taking the contaminated drug: A 12-year-old girl who had a cold took some Extra-Strength Tylenol and, not long after, died. A man named Adam Janus was experiencing chest pain so he decided to take some Tylenol. He collapsed and died only an hour later. Then there was Janus’ brother, who was beside himself with grief. Both he and his wife took some Tylenol and also died. In total, there were seven accounts of people dying from poison-laced pills.

They had all taken Tylenol-brand acetaminophen capsules that were laced with potassium cyanide.

Investigation of the crime was complicated because copycats decided to be a part of the “fun”. A man was arrested after he tried to extort drug manufacturer Johnson & Johnson for $100,000, but he was never charged with the murders.

Johnson & Johnson was proactive and came up with ways to reduce deaths and warn the public of poisoning risks. Their response in 1982 later has been praised as an ideal public relations response to such a crisis. From there on out tamper-proof and tamper-evident seals became standard and requirements for drugs.

To this day, the perpetrator of these deadly poisonings has not been discovered.

While the Tylenol poisoning case caused widespread panic, a more modern pattern of unknown, but probable deaths in the Pacific Northwest has sparked a different sort of horror…