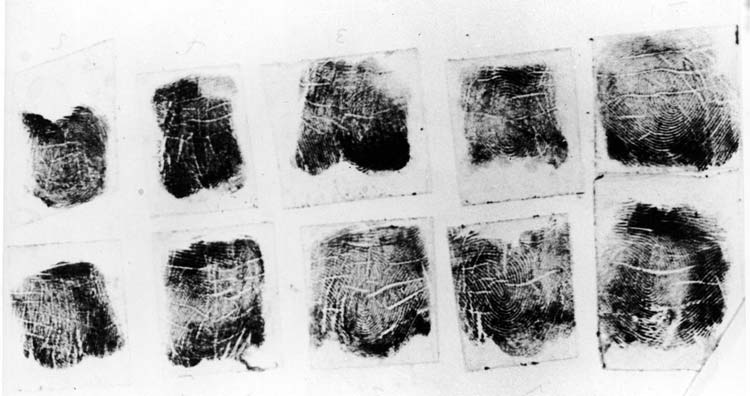 On January 15, 1947, 22-year-old actress Elizabeth Short was found dead on Norton Avenue in Los Angeles. Her body had been drained of blood and cut in half and she also had cuts in the corners of her mouth which made her look like a clown. Since 1947 the actress’ murder has become notorious due to where she was murdered and because the press worked closely with the police to track down who was responsible for the heinous crime. Many people came forward and said they murdered Short but they were released due to lack of evidence.

So what was Short doing right before her murder? On January 9th she returned to her home in Los Angeles after she went to San Diego with the man she was seeing. Robert Manley, a 25-year-old salesman dropped off the young actress at the Biltmore Avenue so she could meet her sister that afternoon. Some of the staff at Biltmore recall seeing her use the telephone in the lobby and after that, she was also seen at the Crown Grill Cocktail Lounge. After that point, she wasn’t seen again, until her body was discovered severed in half on January 15, 1947.

There are a lot of theories surrounding Short’s murder. Since the young actress was distraught after the man she loved died, she socialized with many men at jazz clubs, which made it all the more challenging to find out who she spent the most time with before her death. Since the body was so cleanly cut, agents did check out a group of students at the University of Southern California Medical School and later they received an anonymous letter that could have been sent to them from the killer, but the prints were not in the FBI files.

Through the years her unsolved murder has been made into many television specials, films, and books. Steve Hodel was an author who claimed his father killed Short, however, no charges were ever filed.