The Disappearance of Ray Gricar 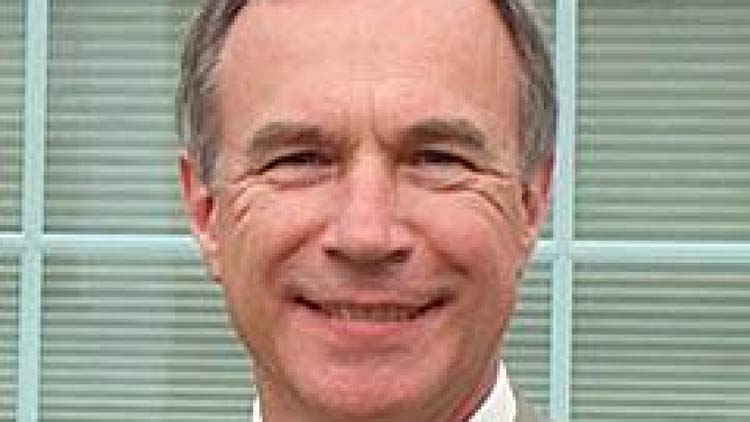 On April 15, 2005, a Pennsylvania district attorney named Ray Gricar called his girlfriend, Patty Fornicola, and told her he took the day off to have some fun. They both said “I love you,” before ending the call. Then Gricar went for a drive in his red Mini Cooper down Route 192.

His girlfriend reported him missing when he wasn’t home by 11:30 p.m. He hadn’t picked up any of her calls and she was worried something might have happened. The next day, police located his car in a parking lot near an antique mall in Lewisburg, approximately 50 miles from his home. Gricar’s cell phone and water bottle were inside his car but his keys and wallet were missing. Oddly enough there was a smell of cigarette smoke in the car and ash on the passenger-side floor mat which didn’t make sense since Gricar didn’t smoke. However, there were no signs of foul play near or in the car.

Investigators learned Gricar’s laptop was missing and three months after he disappeared two fishermen found his laptop in a nearby river, although it was missing its hard drive. The hard drive washed up on the riverbank about two months later, 100 yards away. The site where the laptop and hard drive were discovered was within walking distance of where the Mini Cooper had been found. Federal forensic experts examined the hard drive, but found it was too damaged to yield any clues. There was also no activity on any of his bank accounts, credit cards, and even his email after he disappeared.

In July 2011 Gricar was declared legally dead. His mysterious disappearance still hasn’t been solved. This has led to much speculation regarding the intriguing case. After all, he was a district attorney. One theory is that Gricar might have killed himself because he was depressed. Investigators also spotted that someone had used his home computer to search for “how to wreck a hard drive”. However, friends and family said he was happy with his girlfriend and was close to his daughter, Lara.

Another theory was that perhaps Gricar decided to disappear without a trace, with the intent to start a new life. Some people claim that they saw him on the day he disappeared near where his car was parked waiting for someone. He was later reportedly seen speaking to a woman with dark hair. Could he have been having an affair with this woman and the only way he thought he could be with her was by disappearing into thin air?

The truth is, we may never know what happened to this district attorney and even though there are various theories, only Gricar knows what happened. Who knows — he could be living and thriving somewhere else in the world with a new name and a new girlfriend!

Speaking of mysterious men, wait until you read the next mystery…