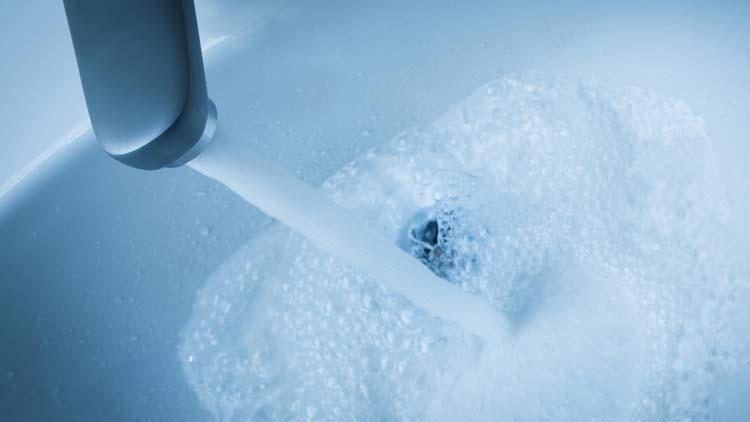 Many health authorities claim that water fluoridation helps promote sanitation and prevents tooth decay, but not everyone agrees with this mentality. Some conspiracy theories go as far as claiming that water fluoridation is covering up the government’s large-scale tests on the public. This was a problem in the 1950s and during that time some people thought that additional substances were added to the water so that the Soviets could control us.

While fluoride in the normal concentrations used in civic water systems may be relatively harmless, this concern has helped keep attention focused on several water-supply problems that are undeniably real. Not only are there some regions in the United States where tap water is dangerous to drink without further treatment, the apparent reasons behind the toxic supply are chilling!

Most recently, the water supply in Flint, Michigan was revealed to be contaminated with lead and other disease-causing agents. Investigations are still unfolding, but it appears that bureaucrats were prompted by corporate incentives to cover up the problem, rather than taking steps to fix it and alert the public. 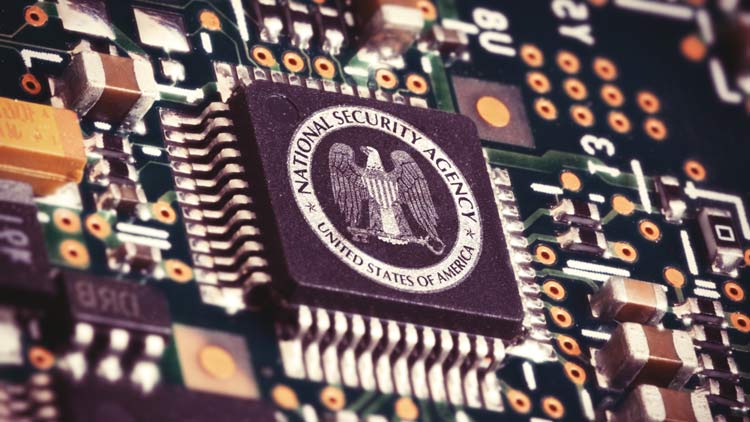 Big Brother Really is Watching You

Is the government really using its unlimited resources to monitor and track its own citizens? This idea was dismissed for decades. Usually, skeptics offered two counter-arguments. Either they’d claim the cost of such a complex effort would be unsustainable or that a government would have no legitimate use for such data and anyway, such spying would violate American civil liberty laws.

But in 2013 Edward Snowden revealed that the National Security Agency maintained a constant routine of public electronic surveillance, monitoring at least the metadata of most U.S. citizens’ data transactions. Snowden’s revelations were controversial, because he revealed classified information about how the U.S. government mistreated the privacy of its own citizens, without authorization. But the nature and wide scope of Snowden’s leaked information left little doubt that virtually all modern governments engage in sophisticated and complex spying and data collection, as a routine.

Based on this proof, in 2016 the nonprofit digital privacy watchdog Electronic Frontier Foundation (the EFF) revealed that the government certainly collects and stores much more than ‘just metadata’ about your online communications. Instead of just watching the date- and time-stamps of emails, cell phone calls, etc. the EFF found that government agencies secretly sent almost 50,000 demands for specific user data to Facebook, almost 28,000 to Google and over 9,000 to Apple. These companies do not warn or advise their customers who are targeted in this way.

Effectively, if your data is online, it has possibly been delivered to people and agencies without your knowledge.