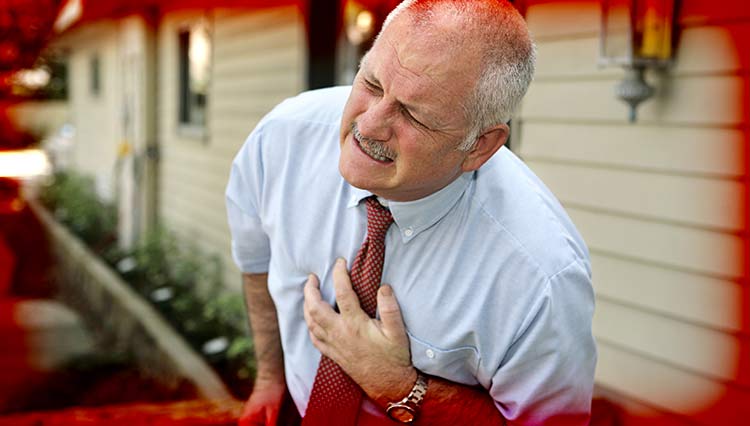 The Central Intelligence Agency has been long suspected of developing all kinds of strange gear for espionage, but few know that some of these gizmos not only exist, but rival the imaginative creations of James Bond’s “Q”.
According to official testimony before the United States Senate Select Committee to Study Governmental Operations with Respect to Intelligence Activities, also known as the Church Committee hearings, the CIA developed a sort of bullet or dart that delivers a lethal poison into the target’s bloodstream. The victim hit by the deadly dart might feel like they’d been bitten by a mosquito, or might even feel nothing at all.

Once the dart enters the target it disintegrates, leaving behind a poison that causes a heart attack. Then the poison denatures, making it difficult to detect by an autopsy.

This really sounds like a wild theory – except that the 1975 testimony is now public record!
Next, we’ll take a look at what’s behind the theories about what the U.S. government keeps out in the desert…