While no evidence of alien technology has so far been revealed, C.I.A. responses to Freedom of Information Act requests have shown that a clandestine air base was established in an area of Nevada desert wasteland known as Area 51. President Dwight Eisenhower approved the use of the region as a test site and training range for the Atomic Energy Commission, so it’s no surprise that civilian reports of unidentified flying objects in the area increased!

The speculation about exotic flight technology tested at Area 51 is true; the U-2 and SR-71 Blackbird spy planes were flown there, but as for alien aircraft, the jury – and the evidence – is still out.

There may not yet be public proof of the government tinkering with extra-terrestrial technology at Area 51, but there is definite evidence of the C.I.A. tinkering with the minds of American citizens, as we’ll see next. 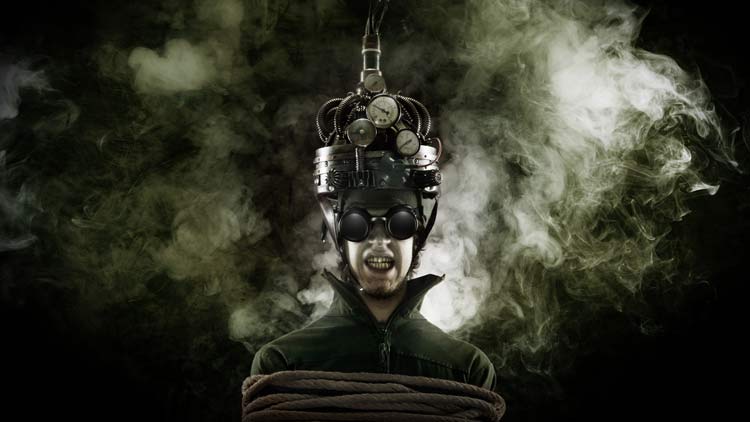