Exposed! Here Are Some of the Most Restricted Places on Earth

Exposed! Here Are Some of the Most Restricted Places on Earth

Our incredible world has many wonders to explore. However, there are many locations that are just too protected, dangerous, or unique to visit – even for the most experienced traveler. For the most part, many of these locations have been cut off from the world.

Technology has made the world accessible to almost everyone and if money isn’t an issue you can hop in a plane and travel to most destinations in the world in less than 24 hours. That’s why it’s intriguing to think about how even people who can afford to go anywhere are not allowed to visit certain places. You either have to know someone at that location, a priest, head of state, or a member of a tribe that doesn’t have contact with the world (yes, that still exists).

From top-secret locations to sacred spaces, learn about some of the most well-known travel-restricted locations in our world today. 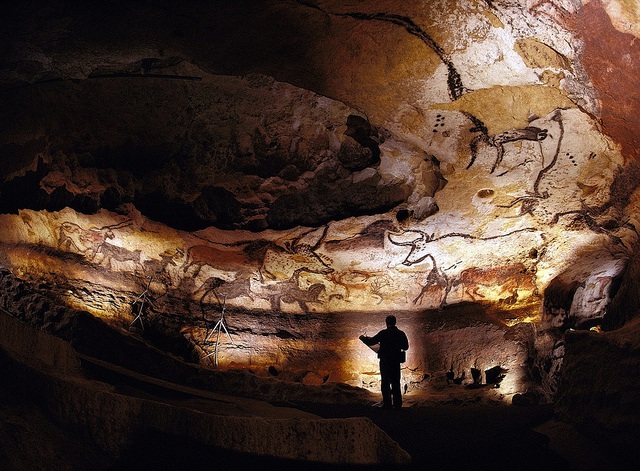 Located in the South of France, the Lascaux Caves are over 17,500 years old and are from the Palaeolithic era. Back then people drew paintings of local creatures and livestock. It’s hard to believe, but the cave contains almost 2,000 figures that are grouped into three categories: conceptual signs, humans, and animals. Out of the 900 total animal drawings, 90 of them are stags. After WWII the cave was open to the public, but unfortunately, after that point, the cave had too much mold for people to enter.