Thomas Edison Was the Inventor of the Light Bulb 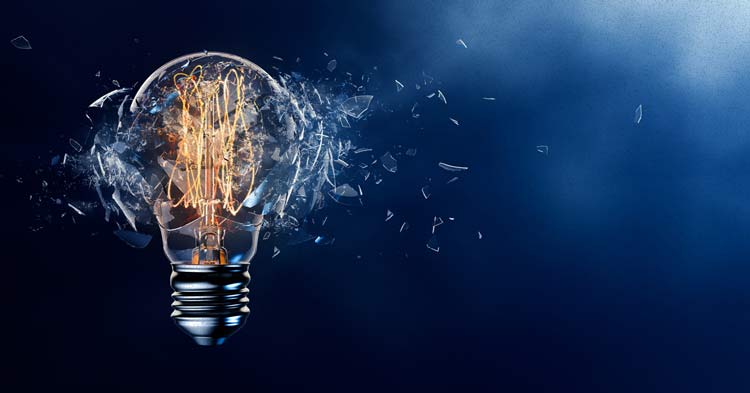 Everyone believes that Thomas Edison invented the light bulb, but it turns out he had a little bit of help in that department. Edison originally invented the first motion picture camera and tinfoil phonograph, but he did not outright invent the bulb. He met British chemist Joseph Swan who already had a light bulb but the problem was it burned out too quickly.

Edison helped Swan out by coming up with an idea to replace the carbonized paper filaments with a thinner filament that was better suited for the light bulb, and Swan then used the idea to create his own bulbs. Edison wasn’t too happy about that so he sued him. Thankfully the lawsuit was dropped and the two inventors forgave one another, teamed up and merged their companies into one to come up with bigger and better inventions!

Thanksgiving Turkey and Then Some 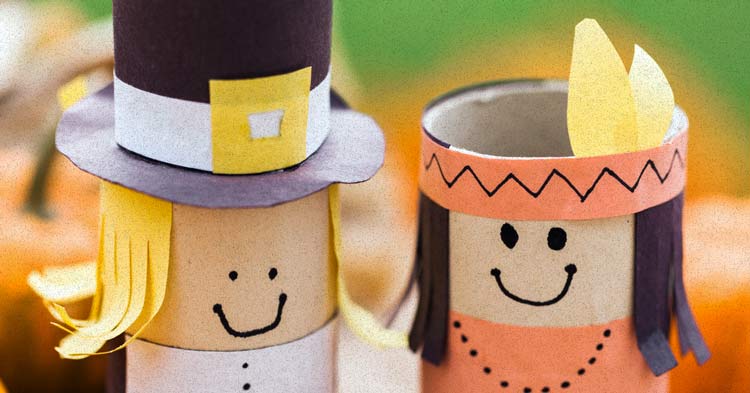 Today we stop and smile when we watch children’s plays about Thanksgiving with their giant silver buckles and flat-topped hats. However, plays really aren’t what we should look to for historical accuracy, no matter how fun and cute the plays are.

To start with, there weren’t any giant buckles because the Pilgrims didn’t have anything that fancy and they also didn’t wear black except for on Sundays. I know, you would think they would wear something a little bit more cheerful considering black is a color we reserve for funerals today.

The holiday name “Thanksgiving” wasn’t coined until many years later in 1863 when Abraham Lincoln set off to remind people to be thankful. As for the infamous turkey meal, we don’t have any evidence that turkey was even served, but if it was there was probably also a lot of geese, swans, venison, and the like. There also wasn’t cranberry sauce or mashed potatoes – say it isn’t so! Potatoes weren’t even consumed in Massachusetts at the time and no one had figured out yet how yummy cranberries could be when boiled with sugar.